Note that these classes continue every week during college term times.

Observers are welcome to attend/film/comment etc. on techniques and principles used in the workshops, provided initial contact is made with myself or the college administrator(s). 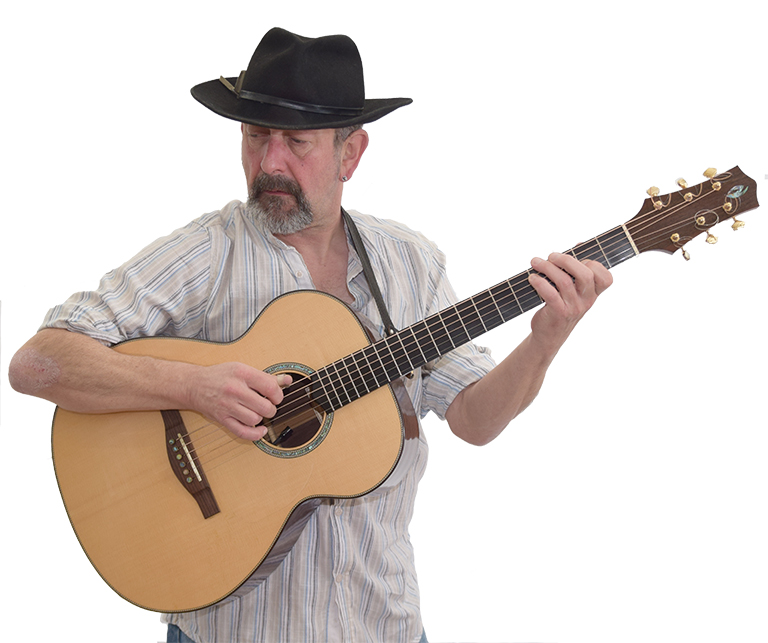